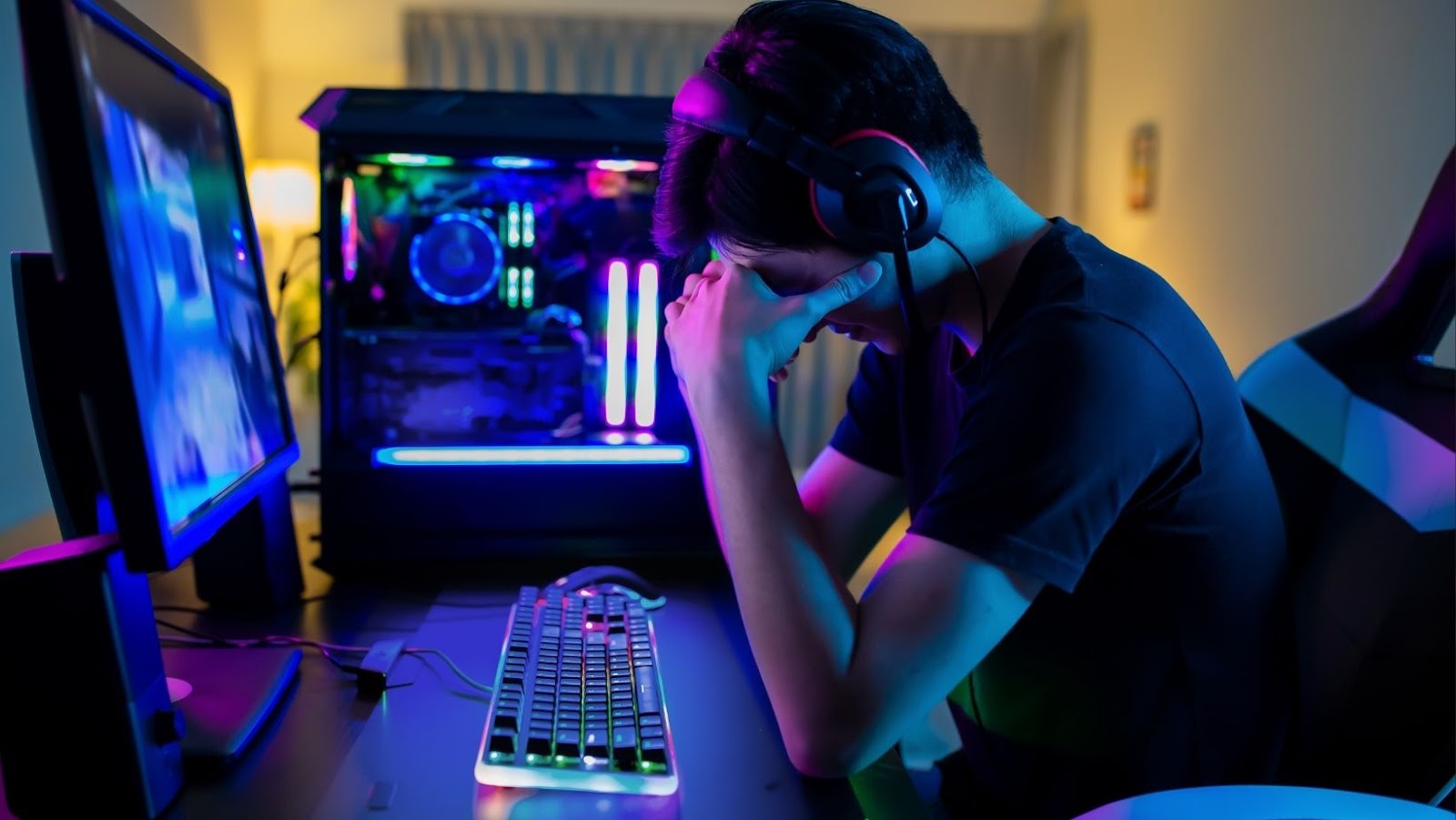 The matchmaking system in OVERWATCH puts players into approximately equal matches ranked by their SR (skill rating). If your match is too lopsided then you are put into a new one with the margins averaged out. These are good intentions but in practice it can be frustrating to get matched into a new game and re-do your placements.  I had a lot of problems with this early on and it is one of the reasons I stopped playing Overwatch for a few months. Since then I have gotten better at the game and improved my SR, but now am reaching out to other players who had trouble with “placement matches.” In short, you need to be around 40% win rate to complete your ten placement matches and get your real SR. I could show you data and things to prove the claim, but the easiest way to find out is simply do it yourself.

After your ten placement matches you get a SR and (hopefully) the rank you deserve. The first game of placements is strange because it is decided by W/L ratio rather than SR. This means if you are below 40% win rate after 10 games, then you will likely continue to go down in SR. For example: if you go 10-50 in the first placement match, you will likely be put with people 50 SR above you. This means that if you are below 40% win rate then your starting rank might be lower than where it deserves to be.

The different roles in overwatch

Overwatch is a game with different types of roles (tank, support, dps), but the truth is that most people fit nicely into one of three different categories:

If you are playing Genji/McCree or Pharah/Reaper then queue for Quick Play.  You need to learn how to play these heroes well before you can handle the stress and coordination of competition. I don’t really recommend playing these heroes unless you are in quick play, because it is difficult to get them above 50%. You need to have a 45% win rate with almost every hero before you will climb SR in competition. This is not just a problem with bad players, but also because people are good at countering these heroes. If you are not comfortable with a hero, pick something different, but if you learn from him then hopefully your win rate will be very high.

How to play each role

The tank role is very easy and flexible. All you need to do is damage the buffer, shield, heal, pick up health packs, etc. If you are playing Winston/Reinhardt then go for kills with your ultimate. For Orisa/Roadhog just stay alive. You don’t have to aim much because the other team will usually do all the damage for you. You will never go wrong as a tank.

The support role is somewhat easy too, but requires more coordination with your team. Make sure to hand out health packs and use an ability on cooldown. If your support dies early it’s okay as long as he buys some time.

Tips for getting a higher ranking in your placement match

If you are stuck at 0/32 for hours do not worry. It is common to get stuck here for a few days or even weeks, but it is very likely that you will climb out if you keep playing; the other thing is that Overwatch’s matchmaking system puts your sub-40% win rate opponents at the bottom of the list. This means you are likely to get low ranks early on, but do not worry because it will average out later.

I could keep going and give more detail on how to play each role, but the most important thing is that you find a hero you like and learn them well. If you can’t do this then I suggest playing it in quick play instead. If you get matched with people of your rank (or higher) then these tips should help get rid of your placement blues. I hope you enjoyed this short article and good luck on the battlefield!