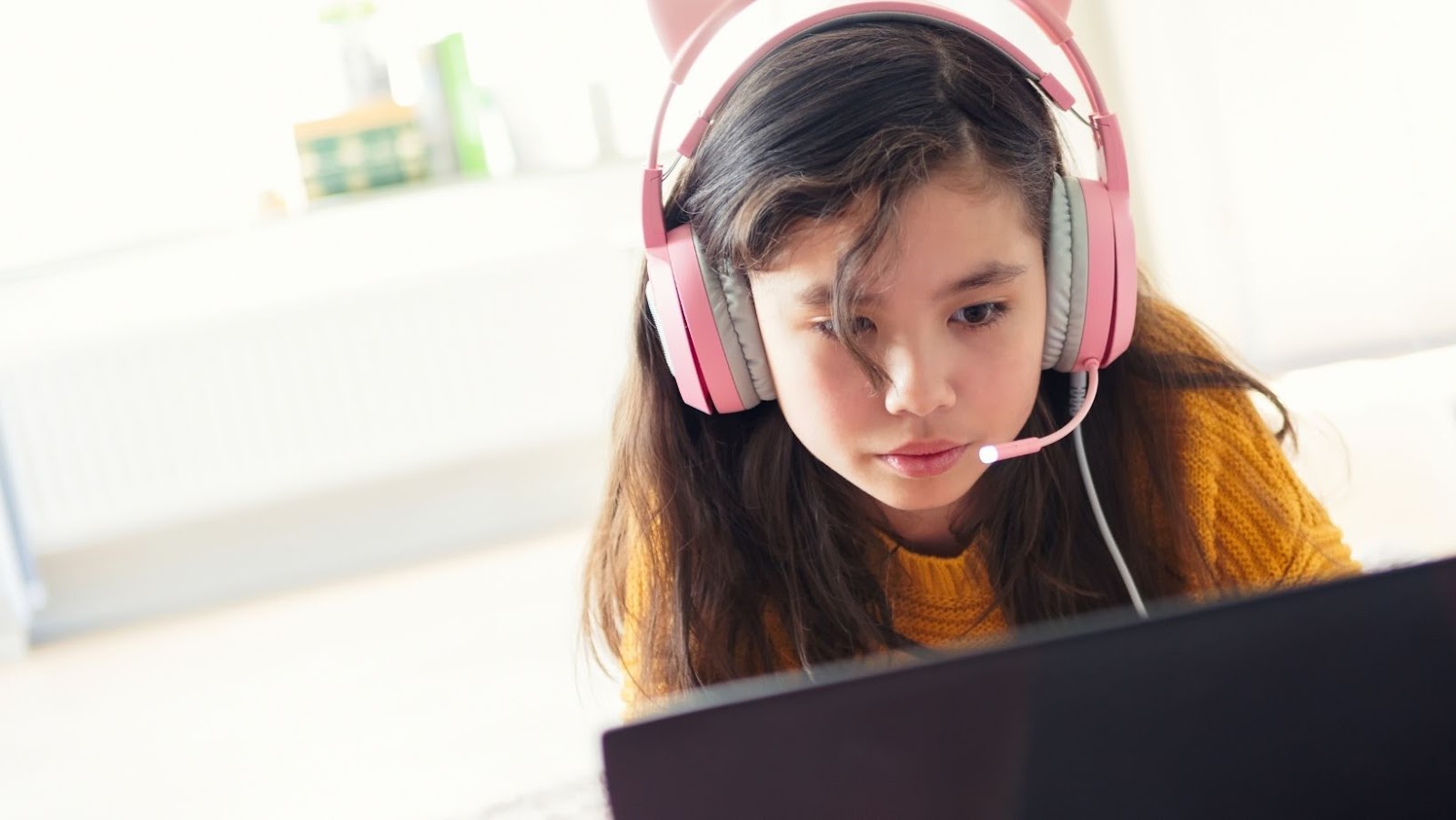 Firmware is any type of programmable code inserted into an electronic device to provide additional functionality over and above what the hardware provides out of the box. Firmware can be extremely useful in providing additional features, but it also has its down side. This article discusses some of the difficulties that can arise when using firmware in embedded devices, and suggests ways to avoid the problems inherent with its use.

Firmware is usually added to a device to achieve one or more of three goals: to provide additional features over what the hardware provides, to make later updates easier, or make the device more adaptable to change. The first case is the most common, and it’s usually achieved by writing firmware in C/C++ for an embedded microcontroller. This allows the developer pretty much total control over what happens on the board. By tightly controlling all aspects of the hardware interrupts, peripherals, memory allocation and so forth, many problems can be avoided such as dead-locks, memory leaks and bad priorities. But even by using C/C++ to write firmware, there will still be times when problems not normally found in bare metal software need to be addressed. The second case is less common but becoming more popular, especially with the rise of open source projects and operating systems like Linux.

Writing firmware for an embedded system is much different than writing application software. Embedded systems are very different from desktop computers, mainly because they aren’t designed to be used by general users. They’re meant for use in machines, appliances and other devices where the user might not have the expertise or technical background to make modifications or repairs should something go wrong. For this reason, many of the problems that can be found in desktop applications cannot exist with embedded systems due to the risk they pose to machine functionality. But as firmware becomes more and more powerful, it adds a whole new layer of complexity over bare-metal C/C++ code. If not written carefully, these devices can experience all kinds of strange behavior that can be difficult to track down and debug.

How to install ps4 firmware

When firmware is added to an embedded device, it’s very important that the developer keeps in mind the factors which make the device unique. For example, most devices do not include a keyboard and mouse like you would find on a desktop computer. Many devices are built for operation 24 hours a day so they must be extremely energy efficient. Most devices are meant to be used in very harsh environmental conditions so they must be extremely robust and resist damage from vibration, humidity and power fluctuations. All of these factors need to be taken into consideration when writing the firmware so that it functions properly in all possible situations, especially under adverse conditions.

Despite all of these precautions, problems can still arise in situations that were not considered during the development phase. When these problems appear, it can be almost impossible to figure out what went wrong because there are so many different factors at play. The device may seem like it’s functioning normally, but something is causing parts to internally operate incorrectly or wastefully.

For this reason, it’s highly recommended that firmware only be added to an embedded system when it is absolutely necessary. Adding firmware can cause problems because the developer may not have access to all of the information needed to properly debug issues should they arise. Some problems are simply impossible to address without access to hardware design documentation which typically isn’t available unless you happen to be a hardware engineer working for the manufacturer. By trying to do too much, firmware isn’t able to perform its primary function of keeping the system stable and bug-free. If a device is constantly having problems due to firmware issues, it’s often better to find a way around them rather than try and fix all of the bugs. This can be done by simplifying the tasks performed by the firmware and only adding the features that are absolutely essential to proper operation.

Embedded systems are very different from general purpose computing devices. For this reason, firmware cannot always provide an optimal solution for every problem that may occur. This is why it’s often better to design the device in such a way that it doesn’t require firmware. The more complicated the application, the greater the chance of bugs appearing in unexpected places.