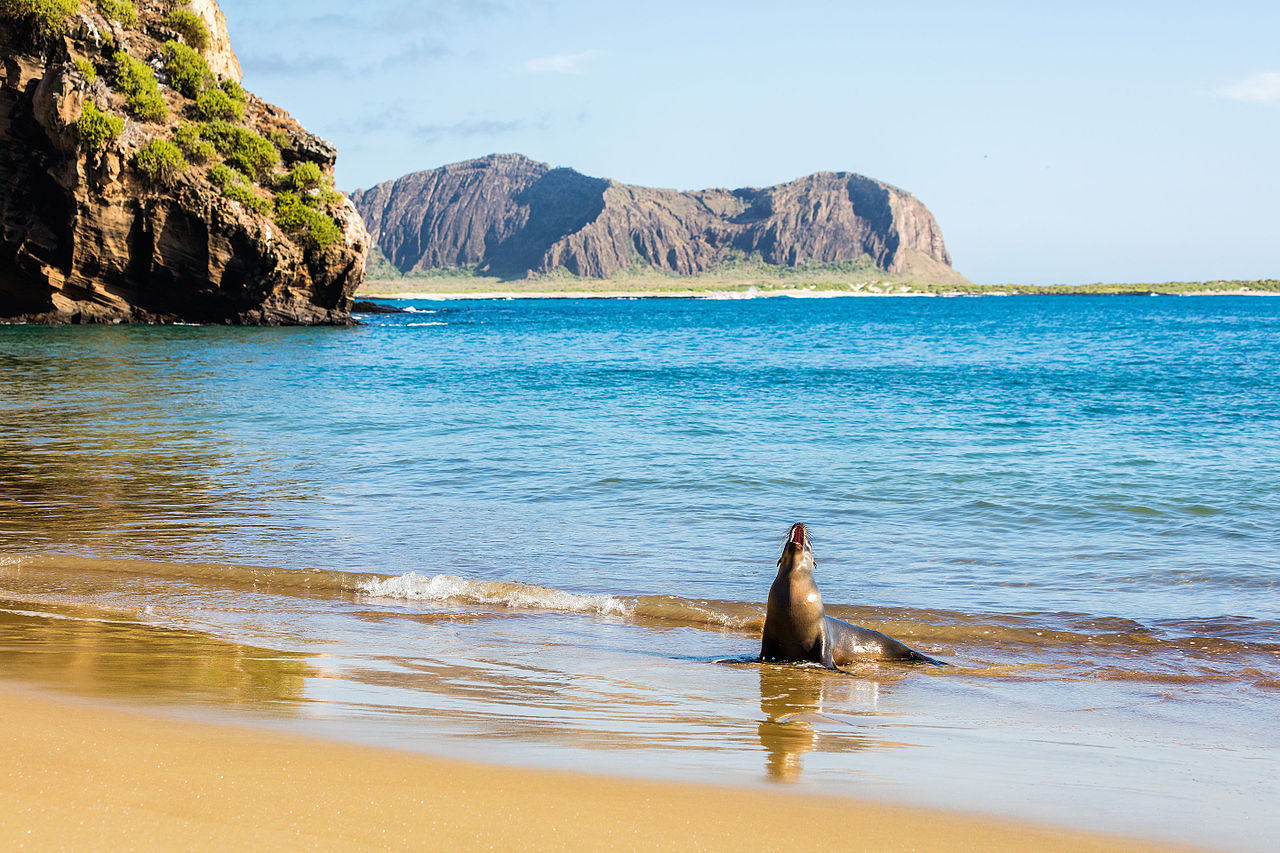 Open Perpetuum is a world-building and city-creation game, which has been in development since 2010. The latest remake of the old Gamma Islands area now features improved graphics for players to explore as well as an updated release schedule that outlines Open Perpetuum’s plans for this year and what we can expect throughout 2019.

Open Perpetuum, the player-run and legally sanctioned emulation of the original sci-fi sandbox Perpetuum, is gearing up for a big content update. The Gamma Islands have arrived, and they offer “end-game, group-oriented, high risk vs reward territorial game play,” with players being able to seize possession of specific islands, terraform them, and construct buildings and bases.

These newly released Gamma Islands have been completely redesigned from the bottom up, with new rules, strategies, and metas to make the content more enjoyable, fair, scalable, and relevant to the game’s larger globe. The Gamma Islands have grown in size as well, with a total of 40 islands planned for release. These 40 islands are divided into four tiers, each with its own set of advantages and disadvantages in terms of material, tech support, and map location.

In terms of the release, it will be done in three parts, the first of which is now underway and allows the islands to be viewed but not accessible. Phase two will begin a few weeks later in early November, giving players the opportunity to participate in PvE content, while phase three will arrive in late November with Gamma Structures and colony features.

If this is your first time hearing about Open Perpetuum, you may be interested in checking out this MMORPG subreddit showcase, which gives you an overview of the game’s features. It also mentions a new player welcome event on the game’s official Discord, where veterans and developers will give hands-on help with new players’ initial steps. The game just become free-to-play, so you have nothing to lose except your time.