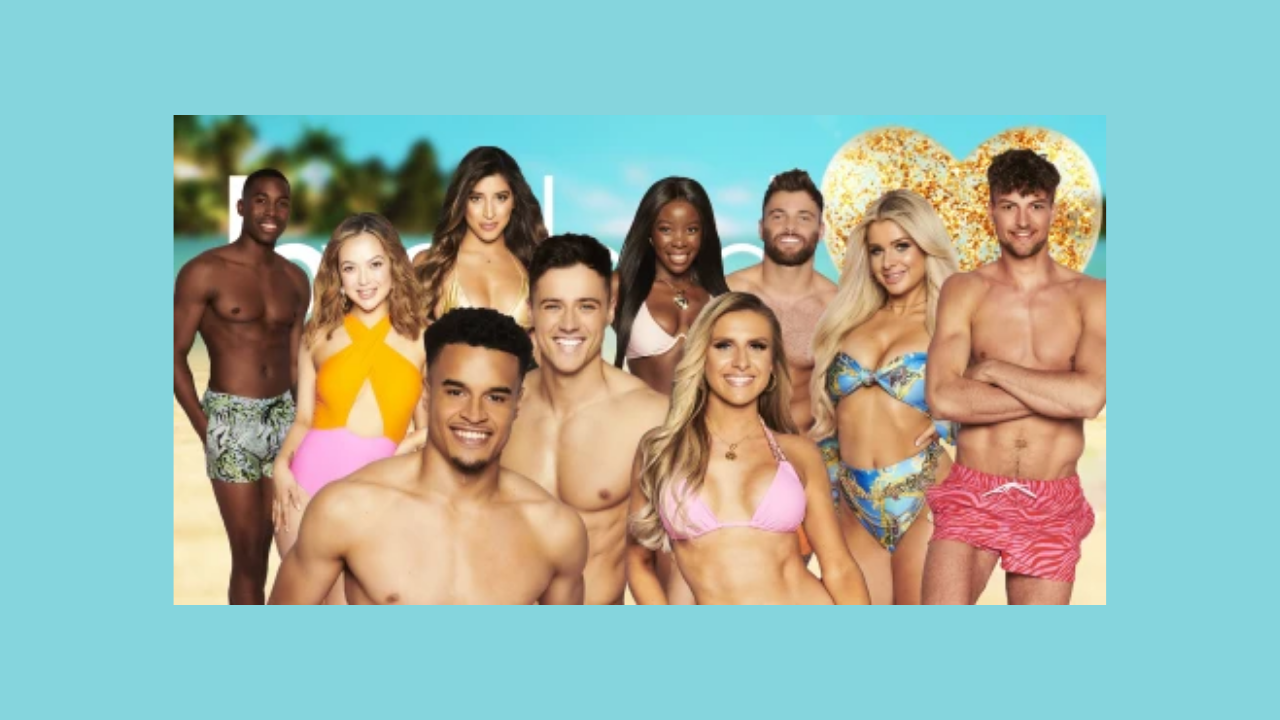 Love Island star Shannon Singh has called out Danny Bibby for using the N-word in an argument with her.

Shannon is dissatisfied with the producers’ decision to keep Danny on the program. Rex/Shannon Singh photo)

Shannon Singh, the first person to be ejected from this season of Love Island, has chastised Danny Bibby for using the N-word while still being permitted to remain in the villa.

Danny was spotted using the slur in an Instagram post in 2019, prompting a number of individuals to voice out against his participation in the program.

Danny replied to a buddy who commented on a photo of him in Dubai in a now-deleted post dated November 2019.

Danny responded with, “My n***a,” to the initial remark “Champ.”

Shannon is the most recent person to speak out about the issue, expressing her dissatisfaction with his participation in the dating program.

‘What’s fascinating is that there was a popular tweet that stated, “The producers actually threw Shannon out in less than 24 hours for entertainment but can’t throw out the guy who used a racial slur, alright,” and I believe they’re right,’ she told the Daily Star.

Danny was previously caught on camera using the N-word on Instagram (Picture: Rex)

‘I think it’s really intriguing that the first lady he went on a date was Kaz,’ she said. To be honest, I’m not sure what’s going on this year.’

Shannon was the first contestant to be ejected from the villa after a shocking twist.

The first bombshell to enter the villa was Chloe Burrows, who was entrusted with pairing up with one of the guys. Shannon was sent home because she picked Aaron Francis, who was with her.

While many were disappointed to see her leave, Shannon now claims that her departure was for the best.

‘I thought Liam was in shape, but he’s a little dull.’ Teddy isn’t my type, and Danny isn’t my type either – not by a long shot. I believe that was a gift in disguise,’ she said.

Danny was just permitted to apologize for his previous use of racist words from within the villa.

‘I’d want to use this opportunity to apologize to anybody who may have been offended by my improper comment,’ he added.

‘This remark was never intended to be hurtful in any way. I am not a racist, yet this terminology is offensive and stupid. I didn’t intend any offense, and I believe I’ve learned from my errors and will never use that term again.

‘I am a kind, caring person, and I think you will see that in the performance.’

Do you have a story to tell?

If you have a celebrity story, video, or photos to share, please contact the Metro.co.uk entertainment team by emailing celebtips@metro.co.uk, phoning 020 3615 2145, or visiting our Submit Stuff page.